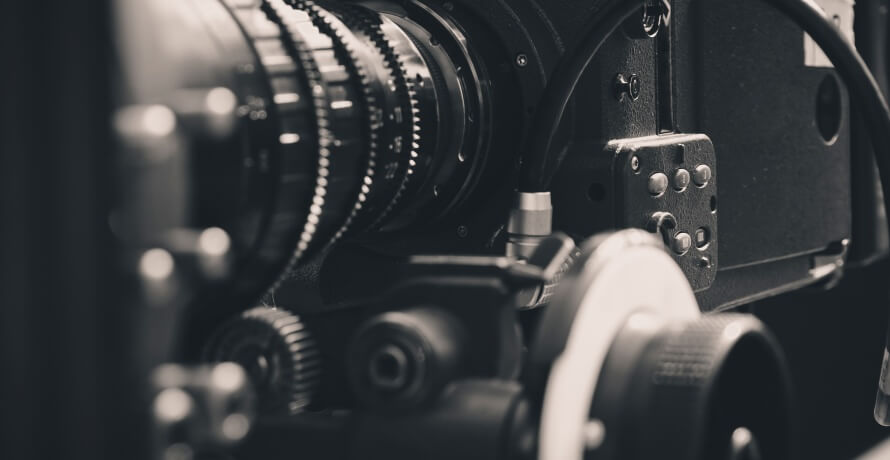 I have made films for all British terrestrial networks – BBC, ITV, Channel 4 and Channel 5 – as well as the Discovery Channel, A&E Networks and Al Jazeera International networks.