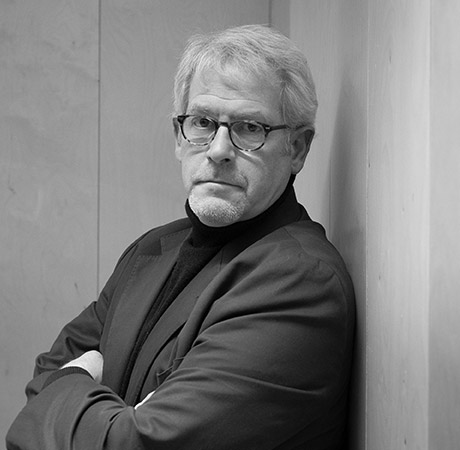 In a career spanning almost four decades Tim has published sixteen non-fiction books, made more than 80 documentary films for all British and several international networks, and written for national and regional newspapers.

On this website you can find details of his work, including excerpts from his books and view many of his films.

I was born in Calcutta, India in 1956: eight years later I informed my understandably sceptical parents that I was going to be a writer. Somehow I have managed to spend most of my adult life travelling the world and telling stories that needed to be told.

I read Theology at St. Andrews University after every other academic institution turned down my request to study English. Three years later I emerged with a Master of Theology degree (since St. Andrews doesn’t offer a B.Theol) and have been suitably embarrassed about it ever since.

After a brief and unproductive post-grad period, I walked out of law school to become a journalist. I was lucky: local newspaper groups in those days funded full-scale training for new reporters, as well as thrusting them out on the streets to make contacts and find stories.

But I really learned my television trade in Yorkshire Television’s acclaimed documentaries department. Its First Tuesday series for ITV was the pinnacle of documentary film-making: we were encouraged to consider not just how a film could be made, but why it should be produced. It’s a question that is sadly asked all-too-rarely these days.

With the support of some of the best colleagues in the business I made films (to name just a few) about China’s appalling prison slave-labour Gulag, the American liver transplant industry, child sex tourism to the Philippines, Britain’s worst child serial murderer, the orphans of the Vietnam war, the idiocy of the Rugby Football Union and the disturbing – and largely unspoken – truth about both the Cleveland Child Sex Abuse Crisis and Alfred Kinsey, the father of the global sexual revolution.

When ITV largely abandoned its commitment to serious film-making I became an independent producer, running my own production company (www.interestingfilms.co.uk). Over the past 15 years we’ve made films for all British networks and several international broadcasters.

Many of my films, from the Cook Report through First Tuesday to our productions today can be viewed on this site. I’ve also included some of the investigative films I made during the four years I spent at Al Jazeera. I hope you find them interesting, useful and – where the subject matter allows – enjoyable.

On the book page you’ll find details of the 16 non-fiction books I’ve written, together with a little background information on them and excerpts from their pages.