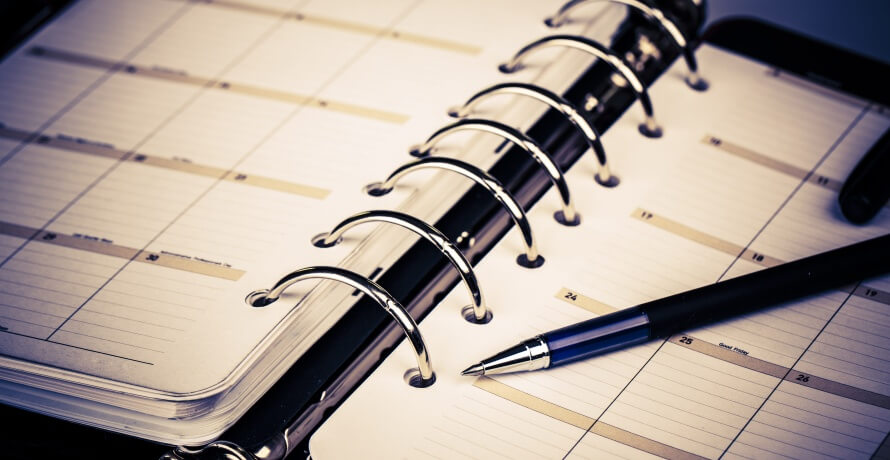 The research which informed this paper was undertaken for my book, published last September in the UK by Icon Books, Hitler’s British Traitors. I’m delighted to announce that a US edition, entitled Hitler’s Secret Army, will be released by Pegasus Books on July 2. The team at Pegasus have done an outstanding job on the cover (below).